The first month of the year passed by way too quickly. I kept saying I was going to get a handle on things and it just did not happen. Brayden is sleeping better at night. He still wakes up at least twice for a bottle. At least now, he does not fully wake up. He just kind of moans and rolls around until I change his diaper and feed him. A little before Christmas I started giving him oatmeal mixed with some of his milk. He looked at me funny at first but he did well eating from the spoon. It’s been over a month now and he still prefers a bottle. I have been making our own baby food (peas, sweet potatoes, butternut squash, apples, pears) and he likes it but he would rather have food that is quicker to eat. So far, he loves peas, butternut squash and apples. Aida used to eat almost everything at that age and her “picky eater” switch flipped on by the time she was 3 years old. I hope that won’t be the case with him. I don’t think it will, but who knows… 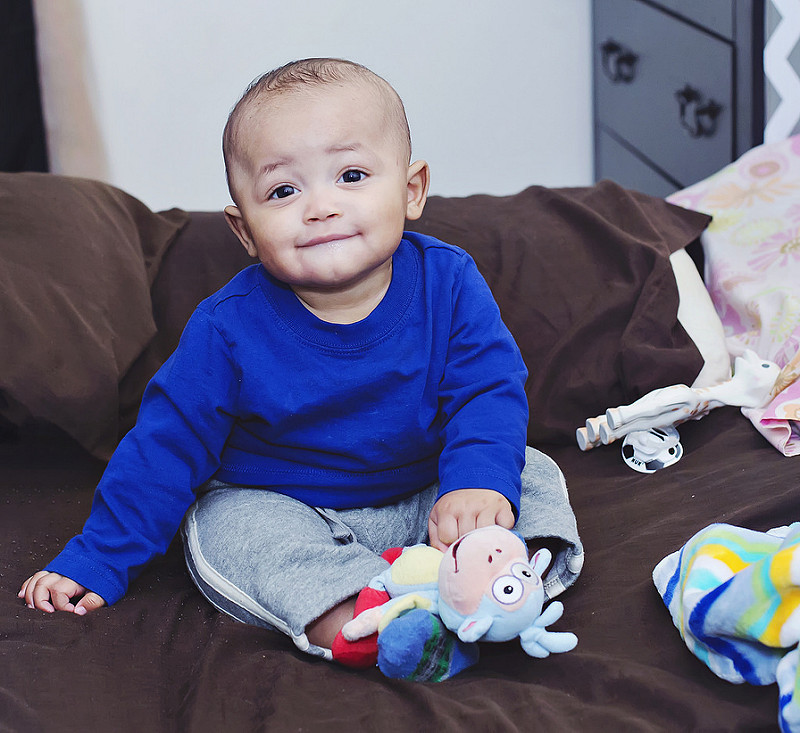 Around the 18th of January, he started sitting up on his own. He still needs help getting up, except when there’s somethings in arm’s reach that he wants. I have seen him sit up from a laying position trying to get the box of wet wipes. He won’t do it all the time, though; it’s only when he feels like it. It’s a little weird to see him doing all of these little things when I still have fresh memories of bringing him home and being able to hold him in one hand almost. Now…that is not happening! Those clothes in that photo….12 month size (Carter’s). I can see that I just need to stick with Old Navy or start buying 18 month sizes. That’s my cute little chunk though!

His big sister, Miss Aida, is still very into taking care of him. We get home from school and she helps him out of the carrier. A few times I have looked back too late and she has had him unsnapped and laying on the sofa. She is enjoying first grade. This year she actually is okay with me asking her questions about school when I pick her up. At least I haven’t gotten any complaints about it. 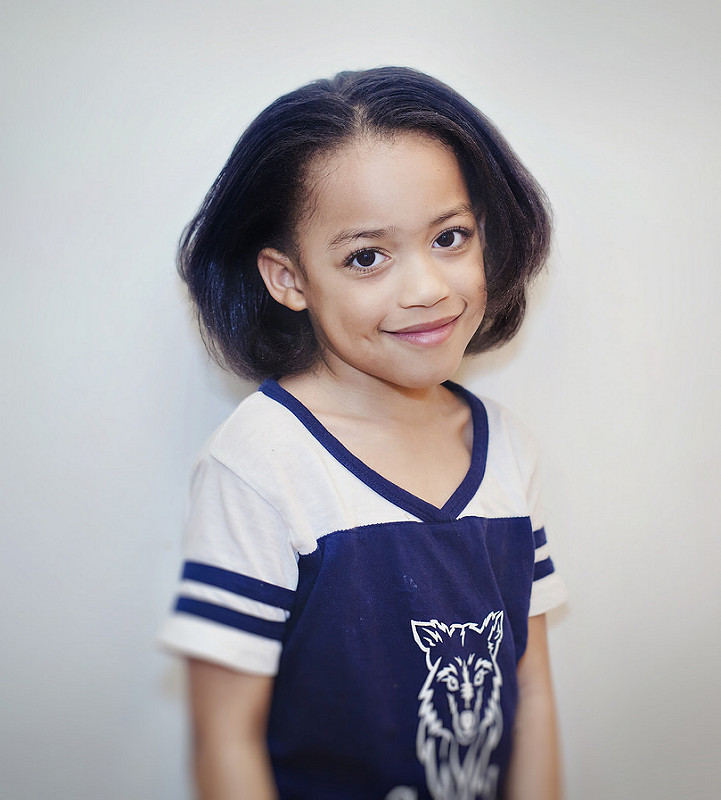 I have gotten her hooked on playing the Sims 3. Over the holiday break, I let her play more on her own. She has just taken off with her reading so now she is able to sit, read what’s going on and play the game with little help from me. She still yells my name for help every now and then. When the Sims 4 came out in September of 2014, she was excited and told me, “Mama, you need to step your game up and get the Sims 4.” She has been doing well in school; always has good behavior. I finally gave in and purchased the game…mainly for her. I just need to find a way to help her remember to watch her mouth. I know … I know… I am getting payback for all the things I did as a child. I had a really really smart mouth and a horrible attitude from 11 to 14 years old. I just don’t want her to be too much like I was because…I am not ready! (lol!)

This site uses Akismet to reduce spam. Learn how your comment data is processed.