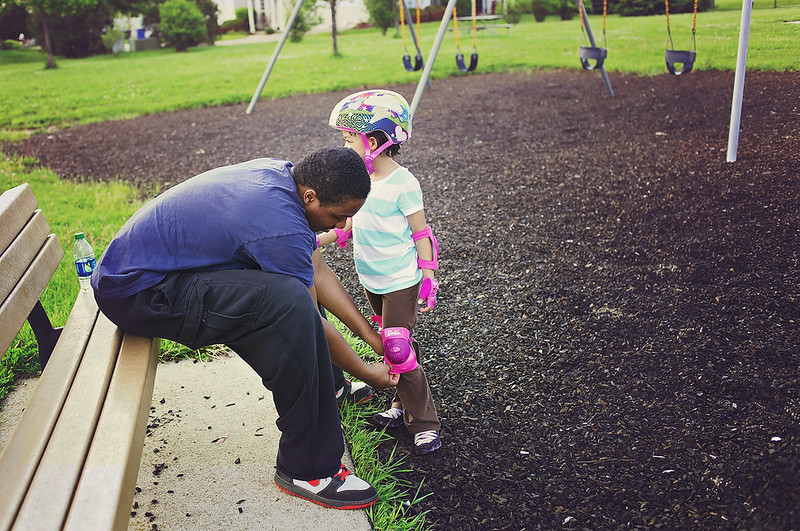 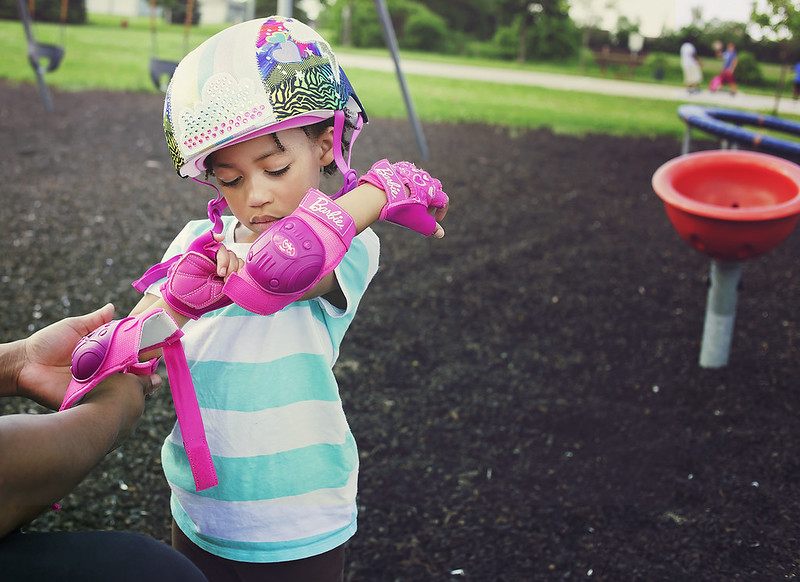 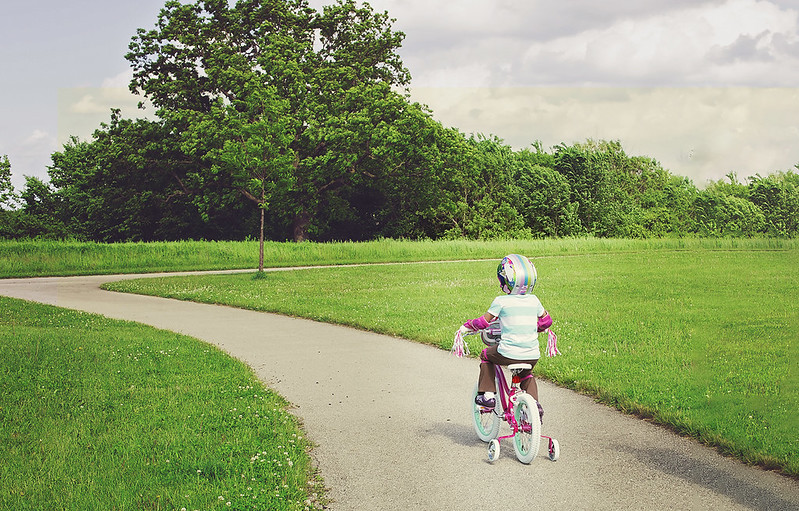 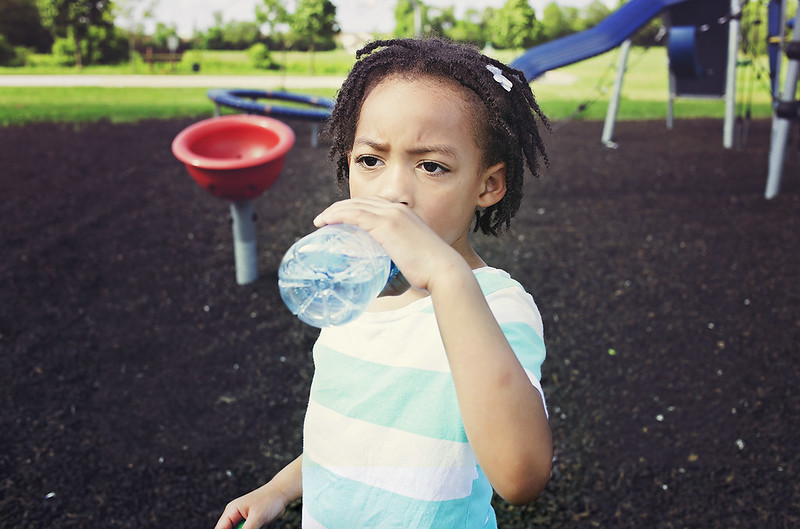 ← Previous | No Rhyme or Reason Next | Summer Reading + The Park →