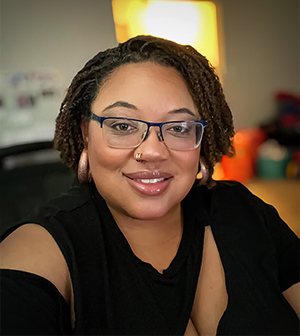 It is Tuesday evening and I am so ready for Thursday to come. Thursday will be the last day of school and the last day of first grade for my little ladybug. She told me yesterday that she was excited for summer but not ready to go to second grade. She said she is going to be shy, especially if there are new children in her class. I tried to remind her that for the most part she knows the kids that could possibly be in her class. Shortly after, I told her she has all summer to get used to the idea.

Speaking of summer… I am so ready for a mini vacation…getaway…something! The sun is bright and beautiful and has the bedroom glowing every morning. The temperature has been nice and warm with a few days of rain here and there. It just makes me want to go somewhere. It will be interesting to see what our days will be like with Aida out of school and Brayden being more mobile. He is not walking yet but he loves to hold onto anything stable and stand up. He has been standing on his own for a few seconds or so at a time. He has to get the hang of keeping his balance and I think the rest will be easy for him. He is a pro at sliding off the sofa (head or feet first). My bed is much taller and now, if I am standing nearby, he will try to slide down it feet first. I have to keep telling him to slow down though. I want him moving around but as safely as possible. He is definitely a little daredevil. 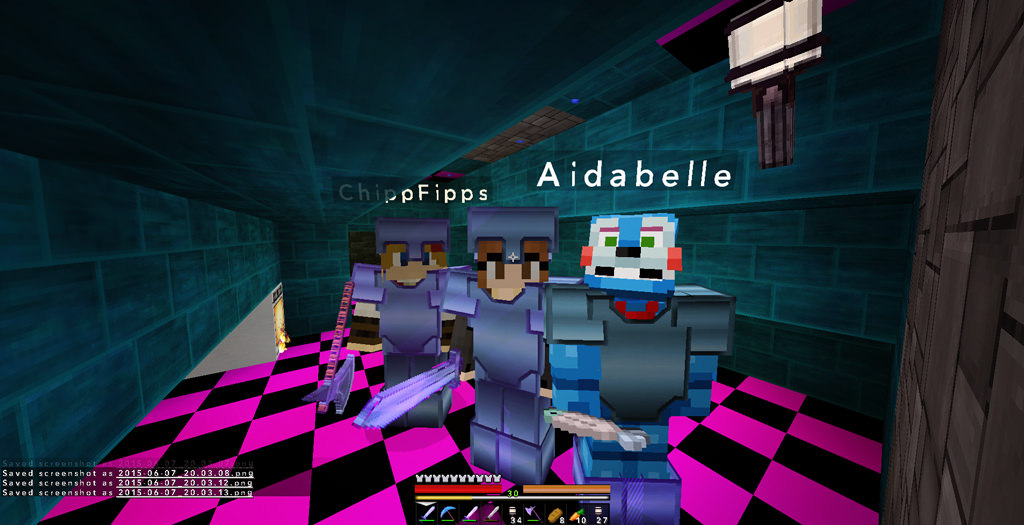 One new thing we have been doing together as a family is playing Minecraft. A couple of years ago Aida became obsessed with Minecraft from watching the videos on YouTube, I was not sure what would come of it. I knew she would eventually want to play. As time went on, she told me more and more about the game. I downloaded the pocket edition on the iPad and she played it non-stop. One day I asked her if she would show me how to play and that was when it started. We would play on the iPhones together. She showed me how to build a house, fight mobs and all of the fun little things she enjoys doing on the game. Her dad ending up purchasing the PC version for her. Of course, I wanted to play with her on the PC and he decided to join in, too. My husband is much more serious when it comes to gameplay. He will start a brand new world and have all of his basic supplies (shelter, food, armor…) within a couple hours. Aida and I kind of fumble around a bit and by the time we have materials gathered, he will have extras to share with us. I will get there one day….I hope (lol!).

What made me decide to play?

I wanted to  know what made the game so interesting to her. It has given me more insight on the things that interest her, which to me is the best part. When I told her I wanted to build a modern style house, she was all for helping. I showed her the photos and video of other Minecraft modern buildings and we took it from there. The next day we signed on to play and she told me, “Mommy, I built my own house.” Now, at first I was a little sad and then I just asked her, “Why? What? You don’t want to live with me?” She was reluctant to answer but I told her it was perfectly okay and I was just messing with her. She ended up saying that she just wanted to build her own modern home. And I have to say, it was the greatest idea yet. When she showed it to me, I wanted to cry. I was so happy. She built an amazing home and even put together some  ‘furniture’ to make it more like a real home. Let’s  just say I was impressed.